According to People Magazine, the infamous Long Island, NY house is again on the market for a mere $850,000.  It sold for $100,000 more than what the current owners purchased it six years ago. 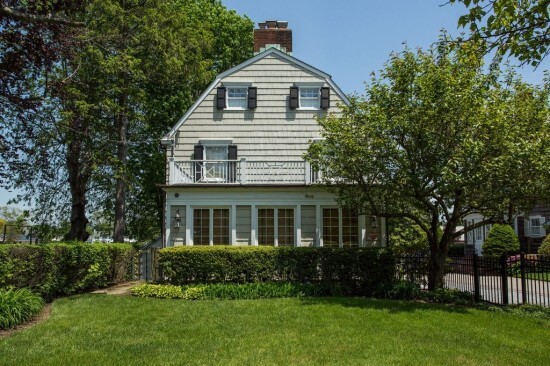 The home is a sort of movie star having been featured in the book (1976) and movie (1979 & 2005) The Amityville Horror.  However, the line between fact and fiction seems a bit blurred.  In 1974, Ronald DeFeo Jr fatally shot his parents and siblings as the slept.

Allegedly the family who purchased the home a year after that tragedy only stayed there for just under a month due to paranormal activity they experienced in the house. 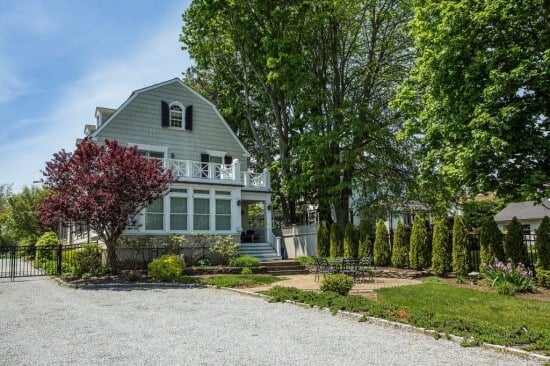 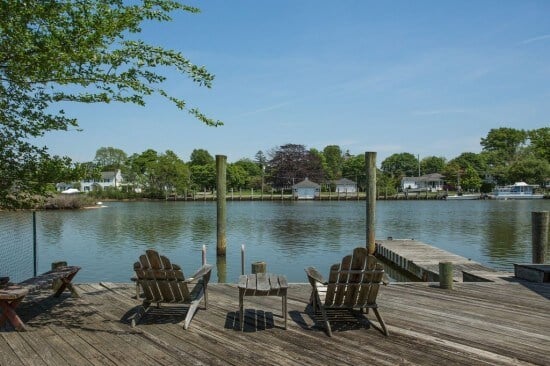 According to the People Magazine story, realtor Gerald O’ Neal calls the paranormal thriller the “The Amityville Hoax” inferring that the entire story was made up to help defend the murderer.

O’Neil supports the hoax belief by reminding People that four families have lived in the home since the murders (and that murders were the ONLY ghastly thing to happen there).

Still interested in the house with a history?  Better act fast, as there may already be buyer according the realtor.